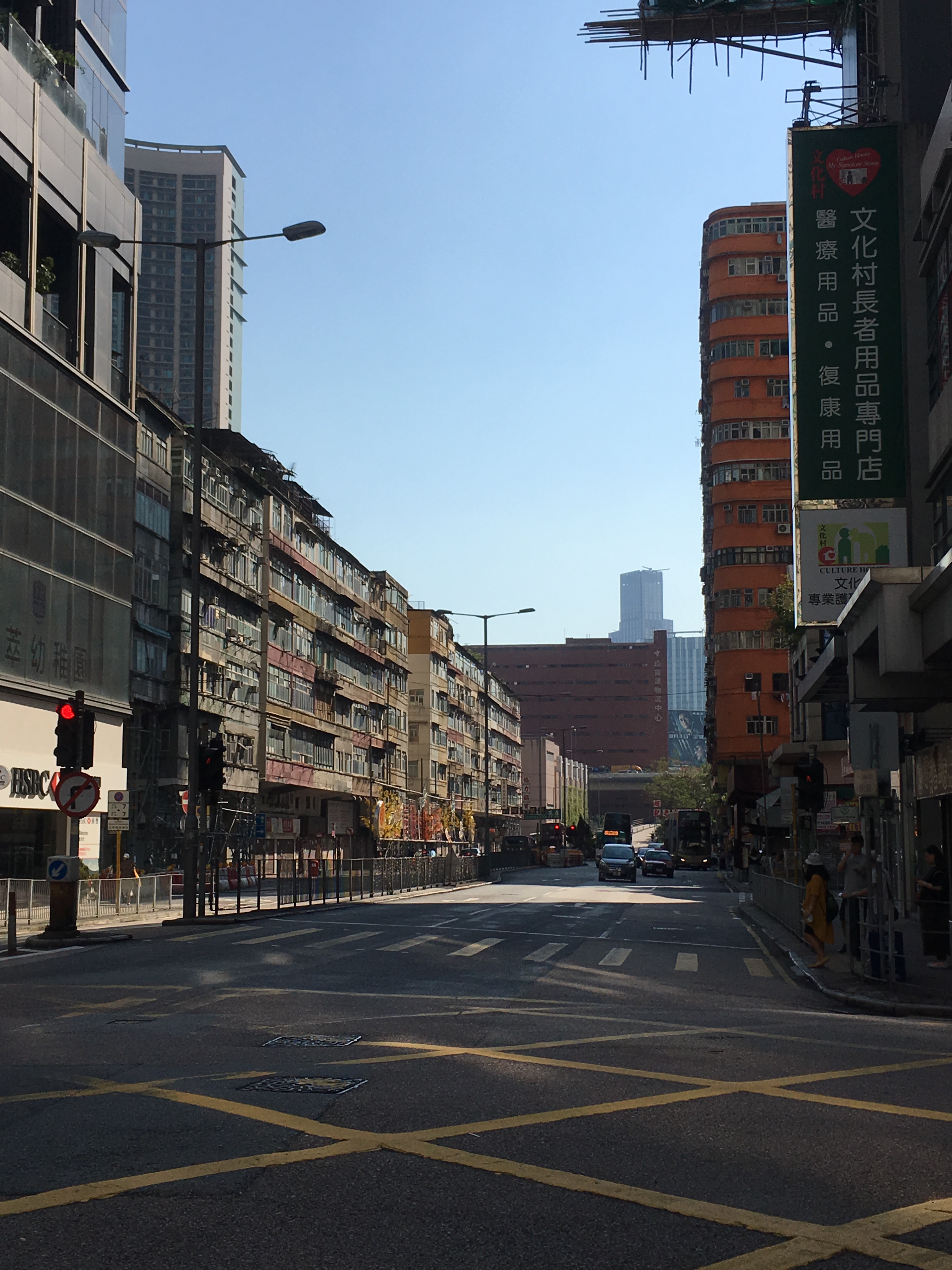 Today we were in To Kwa Wan(土瓜灣). Please enjoy with a cup of coffee while reading:)

On the 6th of October, one of my friends decided to visit To Kwa Wan, a district that I have never been there before as I was studying in Canada after finished my high school. She said there is a cafe called John Choy Cafe 2015. The boss – John Choy, obviously the owner as you can see from the name of the cafe, is her friend. As everyone knows, I was a coffee lover, especially in specialty coffee. Therefore we decided to meet in the cafe. 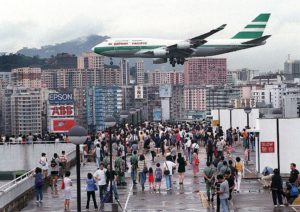 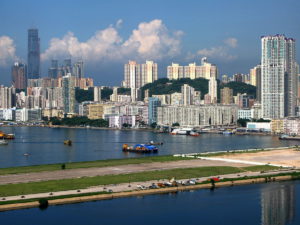 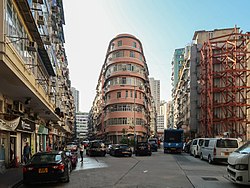 To Kwa Wan is part of the Kowloon City district of Kowloon that is next to the old Kai Tak Airport. It is hard to imagine how noisy is that when planes were landing and taking off within hours! Therefore, once To Kwa Wan was a hustle and bustle district full of restaurants! In the past, there was a harbor in To Kwa Wan. It looked like a sweet potato. Sweet Potato in Chinese is To Kwa. Therefore, to name the harbor, people called it To Kwa Wan. Sham Shui Po and To Kwan Wan are alike, with old buildings built aside of the main road. 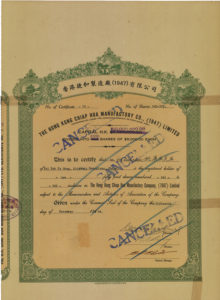 Originally, it was an industrial area having weaving and touching production industry. However, as time goes by, the cost rose and soon most of the industries transferred from Hong Kong back to China, leaving those poor buildings waiting to be demolished, having a reason that there are possibilities for people to being hurt. 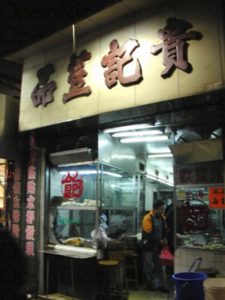 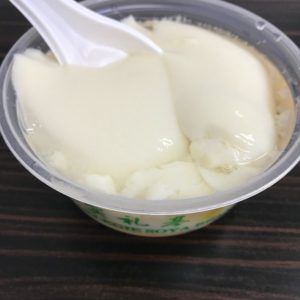 There is a long way to walk from Ho Man Tin MTR station. Luckily, the weather was good and so I decided to walk next to the Kowloon Bay. The first checkpoint would be the Kwai Kee Soya. Is a store all about Soya from all the drinks to food is made by Soya beans. Douhua is one of their products I really like! Is a Chinese snack that made from soft tofu. This dish has a long history dating back till the Western Han Dynasty. Mr. Ho is the boss of the Kwai Kee Soya. His father began selling soya’s products in Sheung Wan before 1941. Later in the sixty, they moved to To Kwa Wan and work till now. It is not easy especially making a good Douhua.

Nowadays, Hong Kong is facing huge difficulty to conserve history and tradition. As population rise with limited space, some of the historical buildings were being forced to demolish. Finance as the center of the heart represents Hong Kong. However, the identity of Hong Kong people is also important. Sometimes when you asked Hong Kongers, what is our culture and tradition or maybe try to introduce the district that you grew up; most of them hardly can tell you the stories. This is a sad story and a fact that I want to change so more people can realize the beauty and severe the problem is. 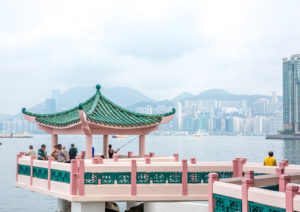 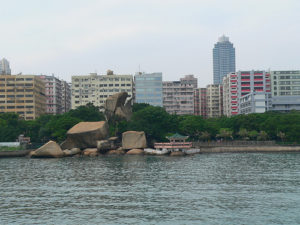 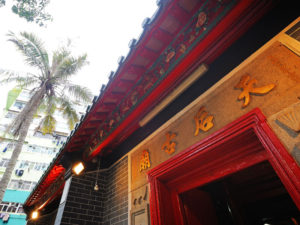 After having the Douhua, I kept on walking and rest in the Hoi Sham Park as there was time! Once there was a temple worshipping Tin Hau. Tin Hau is a Chinese sea goddess. She protects her believers through miraculous interventions. The temple was built in the Great Qing dynasty around 1885. The copper bell is conserved and the four character words, Tin Hau old temple were written in 1860. The reclamation in the harbor of To Kwa Wan leading to the disassembly of the temple of mother dragon in Hoi Sham Island. It was famous for the Hoi Sham Rock and Fishtail Rock. There is a poem on the Hoi Sham Kiosk:

A myth for couples after worshiping the stone will have good fade in their relationship! As a result, is the best place for a date! 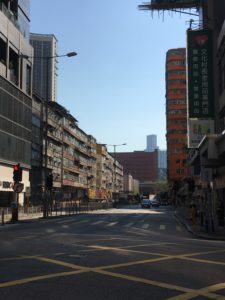 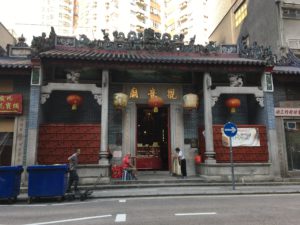 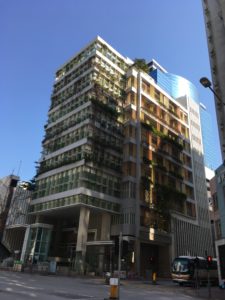 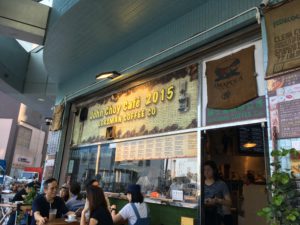 Our final destination is the John Choy Cafe. 2015. John Choy once worked in a travel agent company. Two years after, he rent a place for coffee distribution. He would brew his own coffee in the bunk. Sometimes when people passed by, when they caught the smell of the coffee, they would ask one. Therefore, it transforms into the cafe nowadays. He lived in Taiwan before and met lots of people selling tea. As a result, he has a strong connection with the local markets! He met the coffee producers and drunk coffee daily. Therefore, roasting coffee beans and learning the techniques from his master well prepared him to set up the coffee factory in Shenzhen. 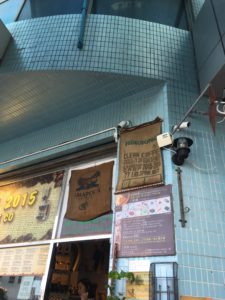 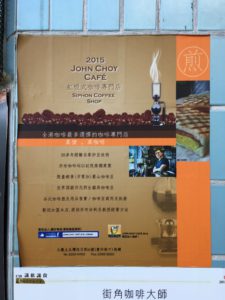 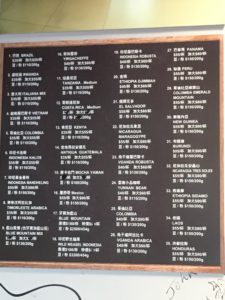 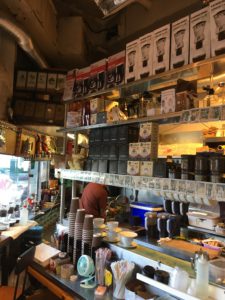 He tried roasting more than 180 coffee beans and they are selling 20 or more coffee beans in the cafe. While he gets used to the life right now, coffee is part of his life. Never feel bored while learning about coffee! He is the master of Siphon and through his experience, he can taste the coffee by his nose! Aromar determines a good coffee! 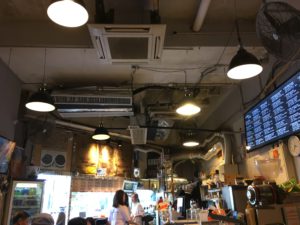 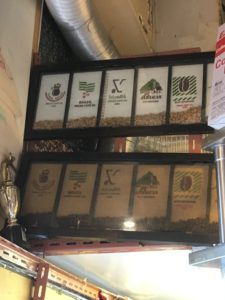 Yirgacheffe was the coffee I tasted! Blueberry, floral with a good balance of sweetness and acidity created the best picture in my mind. For coffee lovers, you should come here and try all of its coffee brought from all over the world!

The song that I was listening while creating: My little airport!

My Little airport: Hong Kong indie pop band, with rhythm and Hong Kong English. Ah P is the composer and Nicole is the singer. They will invite friends to play with them. They were Journalist students at Hong Kong Shue Yan University and the Five Ws are things they used as often to create songs! Begna in 2004, they created different types of songs included romance, political and life! The song up here is about Hoi Sham Park. Please enjoy 🙂