Before you start reading my post, I would like to ask you some questions! How do you travel? Is it well planned with full of information in your hand or you choose to discover yourself? Is historical story meant anything to you? Are you just focus on shopping or tourist spots? How long are you willing to stay in a place? Are you planning to stay for more than a month? There are lots more questions to ask but why am I asking? This is important to you and me! I believe there are people out there who are seeking for a different travel experience. I am not saying visiting tourist spots is wrong. There are no right or wrong but there is a thing called explicitness! Do you know why you are traveling to that place? What are your goals of traveling to the place? Those are the real questions you have to answer yourself before your journey begins! 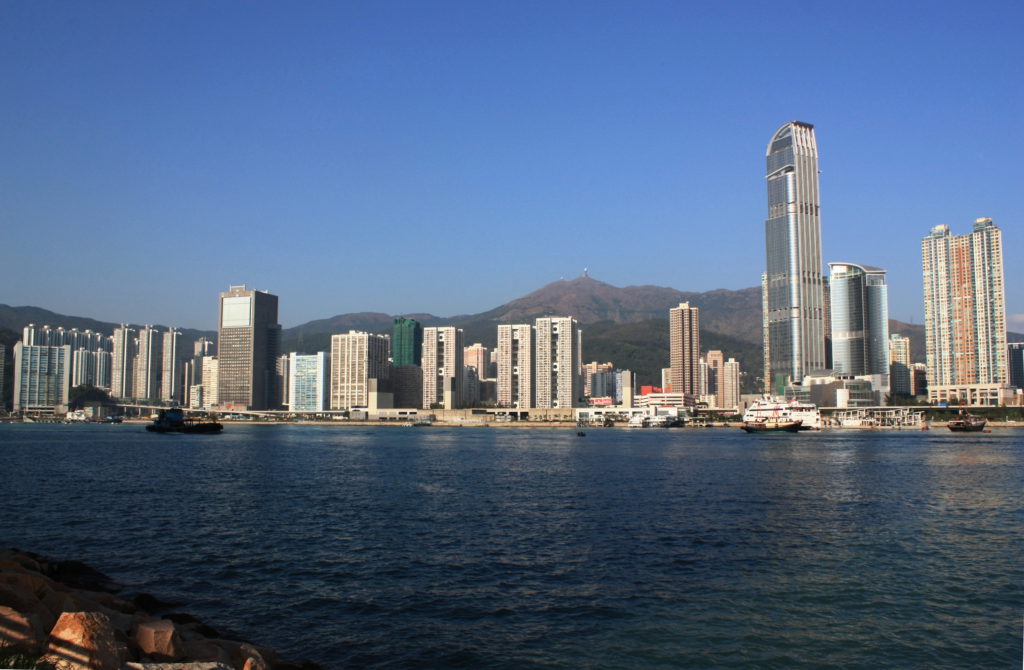 We were here in Tsuen Wan! Why? I was going to buy a present for my parents! I took a bus to Tsuen Wan! But what is the meaning of Tsuen Wan? Why it is called Tsuen Wan?  Good question right! Here I am going to explain!

Big Thanks to Local Studio HK: Local Studio HK was established in 2015, it combines art, design, local and international social issues into a witty but socially provocative comment on the culture and politics of Hong Kong and investigates its perceived place in the international diaspora.

Tsuen wan was once a place for a few people to live by! By archaeological record, it could chase back to two thousand years ago, the Han dynasty that there were people settled in Tsuen Wan! Once Tsuen Wan was being named as Tsin Wan (淺灣), which means shallow bay. The name Tsin Wan was being recorded in lots of historical document! 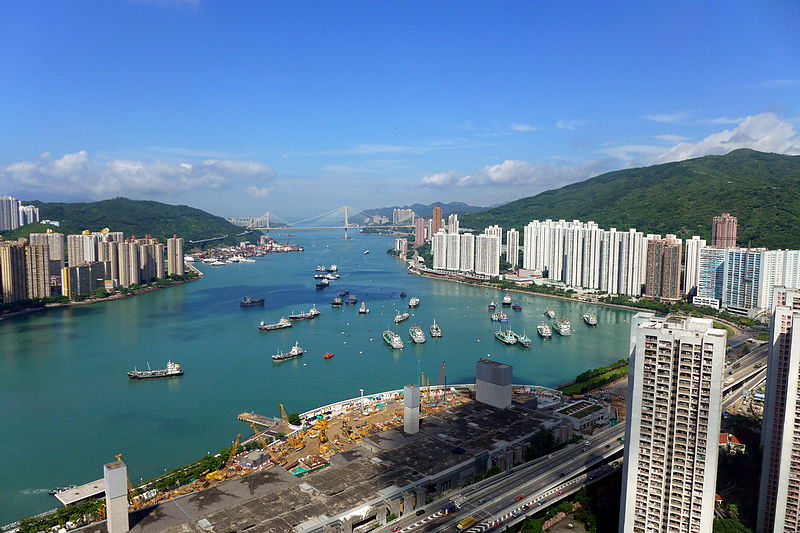 In the Southern Song Dynasty (1127-1279), Song Duan Zong (the 8th emperor of Southern Song Dynasty); came to Tsin Wan to escape from the Mongols breaking the defending lines in Fujian Province! One of the ministers with the surname Cao accidentally slipped over the water hole. Therefore, to commemorate Cao, the cave was named Cao Gong Tan! Later, Song Duan Zong arrived in Kowloon, with Sung Wong Toi located in Kowloon City to commemorates Zhao Shi’s escaping to Hong Kong! Therefore, if you would like to know the history of Tsuen Wan, you should visit Tso Kung Tam! 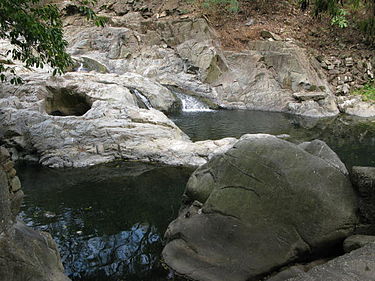 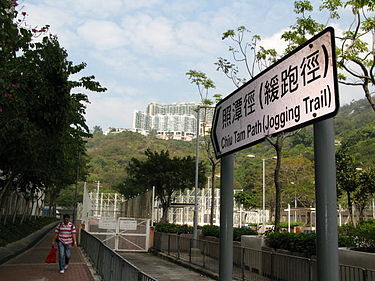 Liu Shen, one of the general in the Mongols attacked the city gate (Current location of Shing Mun valley). This might be correlated to the story of Song Duan Zong escaping from the Mongols! Villagers built the stone city to fight the Yuan army! (Didn’t know why they will know, that is why I said it might be correlated!)

Another name came from Ming dynasty, called Tsak Wan (賊灣). It means the pirate bay! I guess you know why it was called pirate bay! As there were lots of pirates living nearby! Rambler Channel was once known as Sam Pak Tsin, meaning you have to leave three hundred coins to pass the bay! Moreover, there was a flowering plant called Strychnos, nearly covering the whole mountain of Tsuen Wan. Its root leaves and steams is poisonous due to the presence of indole alkaloids.  Therefore, no one would like to live in Tsuen Wan! There was a saying: 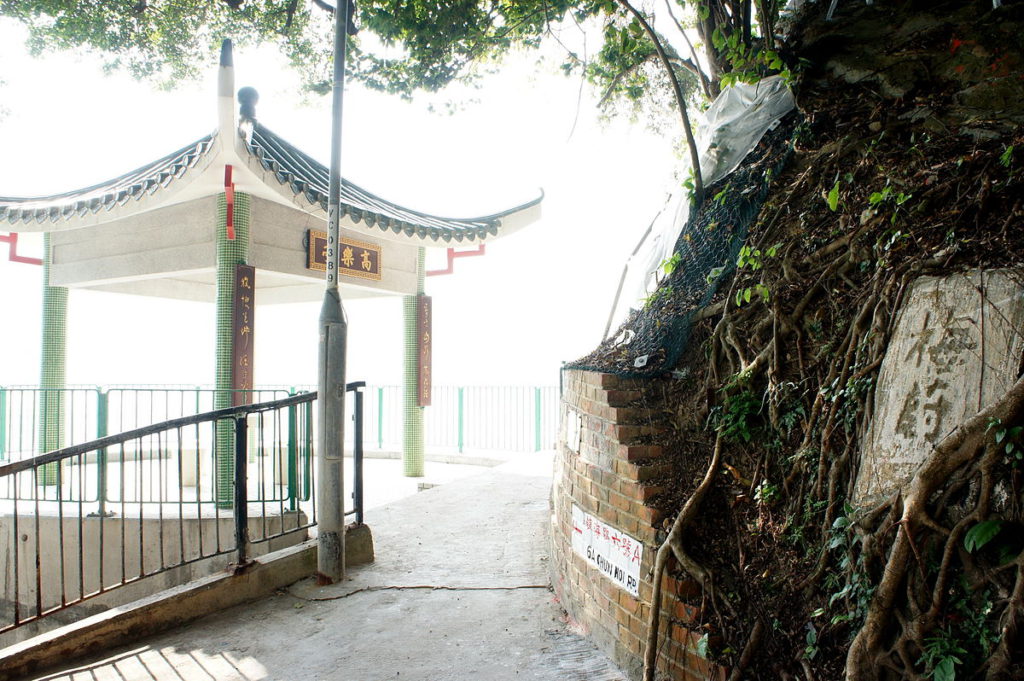 There are more archaeological sites worth to visit in Tusen Wan and here is the list:

Here is a good book I would like to suggest if travelers love to read about Tsuen Wan before coming to Hong Kong visiting Tsuen Wan! The book is called Tsuen Wan: Growth of a “New Town” and Its People by James Hayes hong kong

“>James Hayes! With much more explanation about how the “New Town” was transformed from an old village to an urban area, he was able to view as a government administrator. The book included the story of Tsuen Wan as a village, through the Second World War, to the great post-war influx of squatters from neighbouring China, to the relocating of traditional villages, the levelling of hills and filling of bays, and the gradual development of local representation in government decision making. All are valuable information that you don’t want to miss it! If you would like a different travel experience, you should definitely take a look! 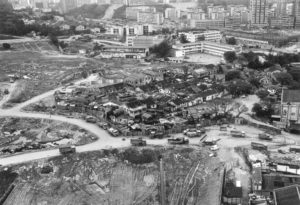 Wait a minute, how about the name of Tsuen Wan? In the mid of nineteen century, villagers lived in Tsuen Wan realized that Tsin Wan or Tsak Win is not unfortunate. Therefore, people changed it to Tsuen Wan. In Chinese character, one word can have nine pronunciations. Therefore, in the twentieth century, there was a scholar changed the word 全  to 荃, meaning a bay with fisherman’s nets! Shallow bay, with fish tackle; how perfect is the name! 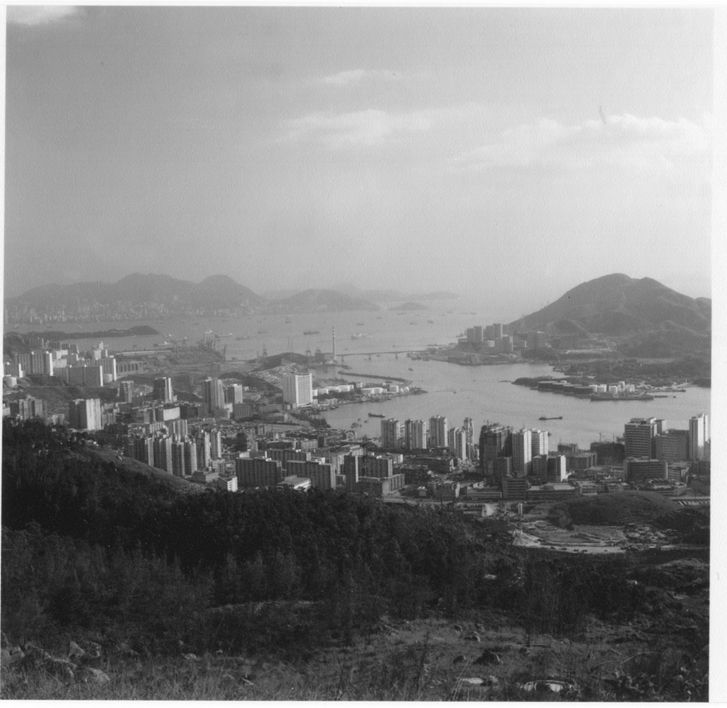 Ahhhhhh Haaaaa remembered I was traveling on a bus right! Is time for me to take a break! It was sleepy while riding a bus and typing words in front of my laptop! I will see you guys in the next post:)

As I believe, there is always a story behind and stories are how we connect people! In the end, I would say, for dreams to happen not just hope! I will see you guys in my next article!!

The song that I was listening while creating! The Beginning by One OK ROCK!

One OK Rock (stylized in all caps as ONE OK ROCK), is a Japanese rock band, formed in Tokyo, Japan in 2005. The band currently consists of Takahiro Moriuchi (vocalist), Toru Yamashita (guitarist, bandleader), Ryota Kohama(bassist), and Tomoya Kanki (drummer). They have been playing many different styles of music, with songs ranging from alternative rock to emo to post-hardcore to pop rock.

The band’s name comes from “one o’clock”, the time that the band used to practice their music on weekends. They chose to play at one o’clock in the morning because it was cheaper to use the rehearsal space during such hours. However, noticing that the Japanese language made no distinction between R’s and L’s, “O’CLOCK” transformed into “O’CROCK” or “O’KROCK“, which later transformed into “OK ROCK”.[15] In addition, One OK Rock can be expressed as “10969” (wan-ō-ku-ro-ku). The band uses both Japanese and English lyrics in their songs.