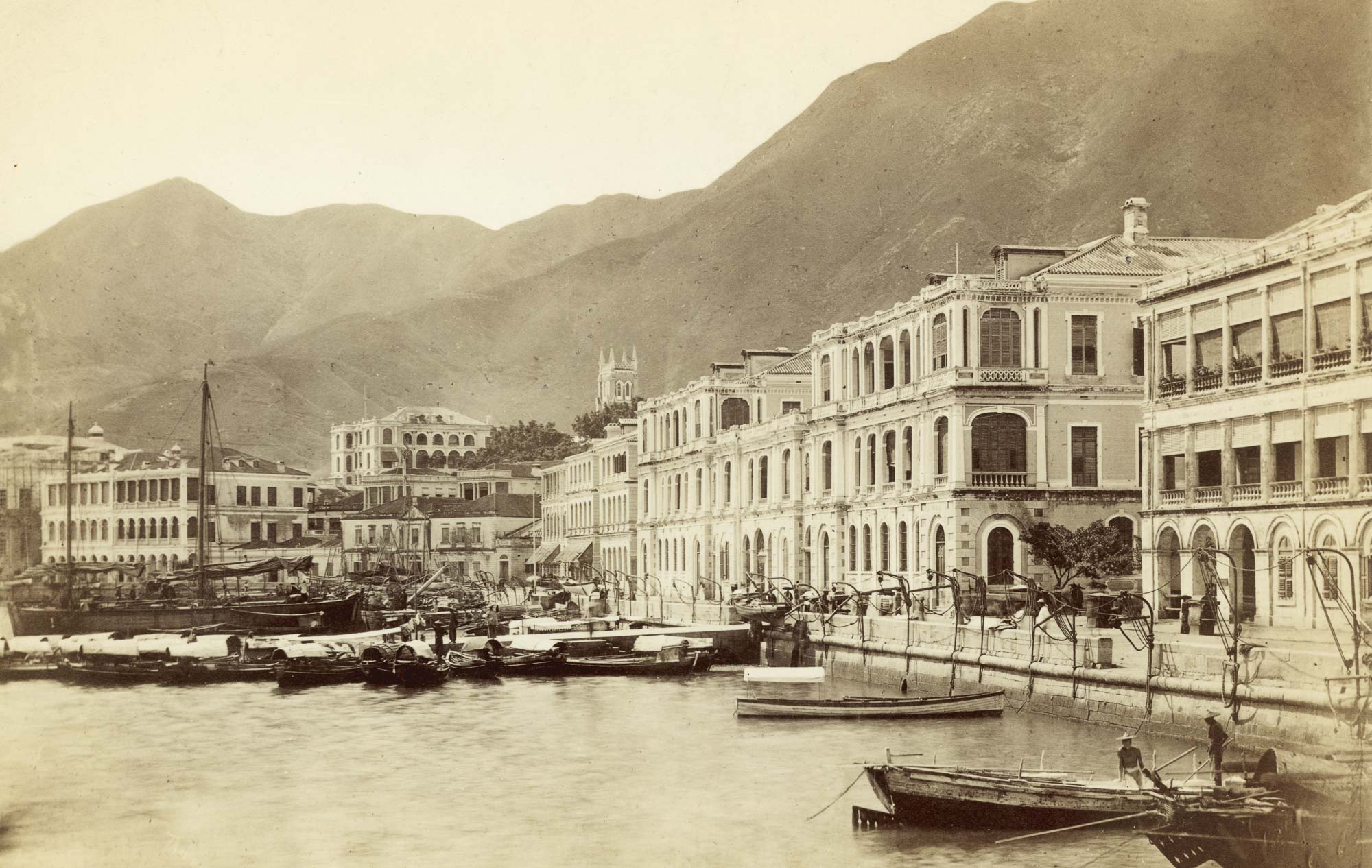 Remembered what I said in Hong Kong Cafe: INFINITI C? As I want to discover more about Kennedy Town and more in Hong Kong culture and history, I decided to have a walk after chit chat with my friend!

The old buildings in Kennedy Town recalled my memories, the Hong Kong history I learnt from high school about the Hong Kong Kailuan in 1841. Not sure whether you know about Hong Kong history, I am going to explain more while I was walking! (Reminding: 🙂 For someone who wants to go deep about the city your travel, not just shopping and eating; I recommended this book called the National Geographic Traveler: Hong Kong, 3rd Edition! As I always say a deep connection is what I am looking for! This book will save you time and in-depth knowledge can prepare yourself while travelling in Hong Kong!)

In the early 19th century, due to a large demand for tea from China, the imbalance led to the British Empire a large demanded silver. Exportation of clocks, watches and other industrial manufactured goods in China had a low demand; leading to the overwhelming imbalance in trade! The currency for trading in China was silver. The British are hard to afford this large amount of commodity. Therefore, to overcome the imbalance of trade, opium was being exported to China. Opium is legally grown in Britain and a later large amount of quantities in India!

Lin Zexu was trying to stop the opium trade 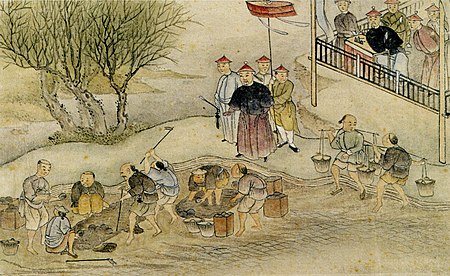 To stop opium from importing to China, Lin Zexu voiced to Queen Victoria the Qing state’s opposition to the opium trade. This was not acceptable by Queen Victoria. Lin Zexu tried to stop opium from trading by confiscating all the opium supply and burned into ash! It was not! Instead, they used a method of mixing Lime (Calcium oxide) and bittern (salt) so that the “drug” in the opium would not remain in the soil for the drug addict to use. Britain was angry and the senators proposed by dispatching a military force to China in order to win the game!

The letter to Queen Victoria and the warehouse for storing opium 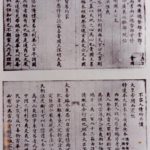 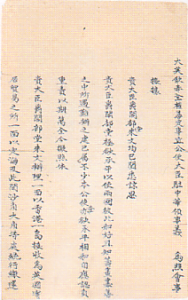 To the Qing dynasty, without proper training of marine army and a lag in equipment and technology, it was hard to defend and won the battles. The Chinese Imperial Comissoiner Qishan and the British Plenipotentiary Charles Elliot tried to settle with the agreement of Convention of Chuenpi. However, both governments rejected.

In 1842, the unequal treaties: Treaty of Nanking was being forced to sign. The Qing dynasty was given out an indemnity and extraterritoriality to Britain, opened five treaty ports to foreign merchants, and ceded Hong Kong Island to the British Empire. Britain did not satisfy its goals in the improvement of trade and diplomatic relations. This led to the Second Opium War, which indirectly one of the catalysts leading to the beginning of modern Chinese history.

The city of Victoria (Victoria, Victoria City) was the capital of Hong Kong during the British Colonial period! With a former name of Queenstown, it was one of the first urban settlements in Hong Kong and its boundaries were recorded in the Laws of Hong Kong, which is now situated in the Central and Western District and Wan Chai District. 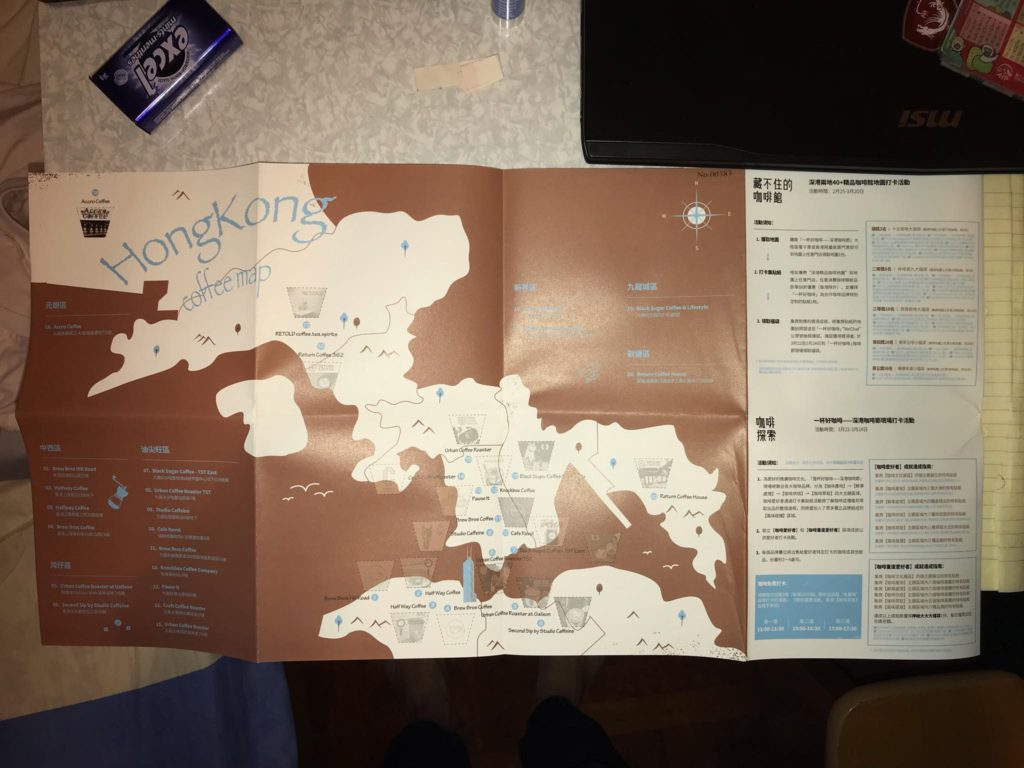 I started walking from INFINITI C to a cafe called Brew Bros Coffee. The reason why I am heading to this cafe was to collect a sticker from this coffee shop! Why? This is because of the Coffee Festival of Hong Kong and Shenzhen! (Will talk about this later:) Heading back to the Kennedy Town station and walked straight up the Smith field road. The Smith field Terrace was at the right-hand sides. With my Ted Baker on my wrist, showing the time of 10:30 am. My google map indicated still having half an hour to go! Luckily, it was cloudy without raining! With my Timberland shoes, my socks will not get wet! Aeropress is one of my flavour tools to make coffee as it is light, easy to carry and more importantly drinking coffee everywhere! However, as my Aeropress was being crushed by my brother last week, I am waiting for Amazon to send me a new one! 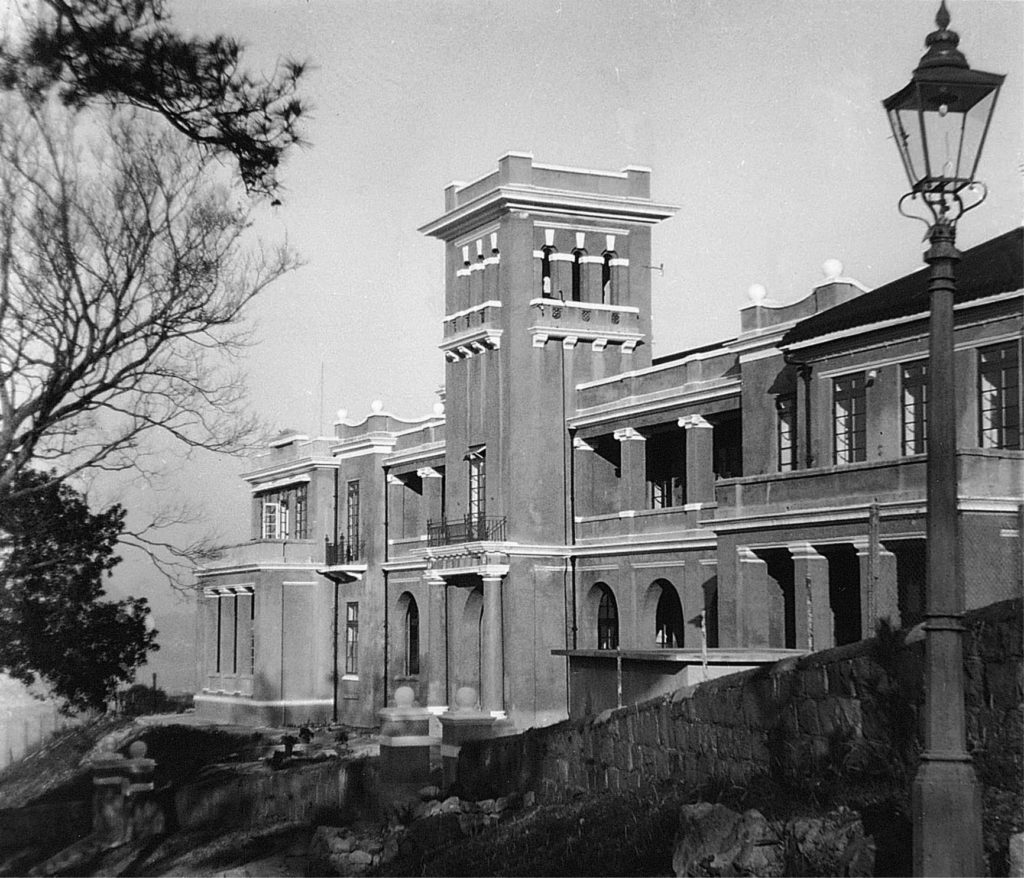 I was being attracted by Hong Kong University. How come I was that stupid walking from Kennedy Town to Hong Kong University? Like 30 minutes passed and this 30 minutes can provide me the extra time enjoying my cup of coffee! The building that was attracted my attention is The University of Hong Kong – Morrison Hall.  Morrison Hall was founded by the London Missionary Society in 1913. Situated in Hatton Road, with the Mid-levels, you can view the beautiful view of the whole Kennedy Town!! The missionaries of the London Society came to visit the site of the proposed university like the University of Hong Kong was built! A plan was decided to build the ” Christian Hostel for Chinese Students“!  to provide more strength to the educational and evangelical aims to society. 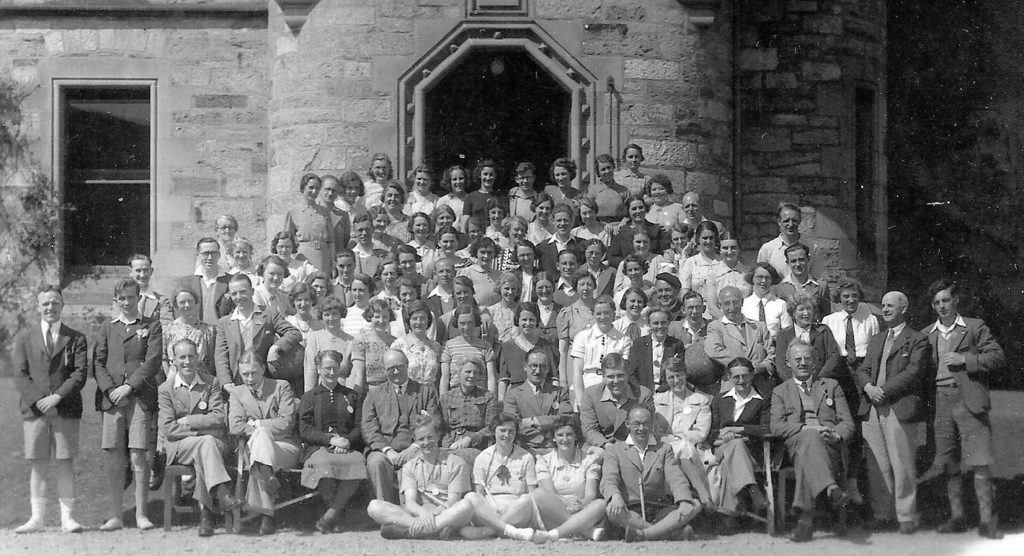 Morrison is a name of the Protestant missionary: Robert Morrison (1782-1834). Naming the Hall “Morrison Hall” as to commemorated him being the first one translated the Bible into Chinese. It once stopped being used due to high operational cost and the limitation of LMC in finances. HKCCCC was taken over the premises in 1969 and all Morrisonians were asked to leave! Morrisonans supported the rebuilding of the Morrison after the ” Morrsionians’ Reunion Night” at the time of 80th Anniversary of HKU in 1993. Solving all the problems with this 14 years; in 2005 the new Morrison Hall rebuilt near Flora Ho Sports Centre. The “Morrisonian Spirit” is still ongoing nurturing the new generations of Morrisonians! 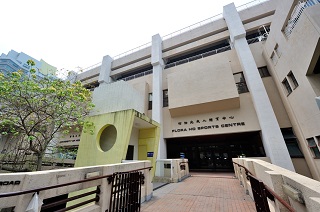 I decided to take a break at the Flora Ho Sports Centre. My mind was being distracted! I was hoping to make money from things I like to do! Not saying I don’t like the 9 to 5 lifestyle, but being inspired by one of my friends; stating time flies, why don’t you spend on something you like the most instead of things you fall in love with only 50%. That is so true!! I am always looking for things I fall in love with. Not just in passion but cannot separate apart from my life! Coffee is definitely the one! This is one of the reasons why this website exists to record all my adventure related to coffee!

There is a big idea nurturing in my mind and therefore I will stop right here. By the way, Brew Bros Coffee is coming! Don’t worry, I didn’t forget! The cafe is always my target! 🙂 As I believe, there is always a story behind and stories are how we connect with each other that is why I stopped from here! In the end, I would say, for dreams to happen not just hope! I will see you guys in my next article!!

The song that I was listening while creating! tfvsjs!

Tfvsjs is a five-piece instrumental rock band from Hong Kong. Formed in 2003 and starting out as a post-hardcore and screamo outfit, the band eventually grew into a music style a little less direct – instrumental math rock with a Canton twist. Whether it’s their penchant for complex rhythms or their ear for distinctive Chinese melodies, tfvsjs has slowly but surely become a unique creative force in Hong Kong music.
The band’s debut album ‘equal unequals to equal’ was released in 2013 to critical acclaim. And a Mainland China tour soon followed and saw the band land a spot at the well-known Strawberry Music Festival in Beijing and Shanghai. In the years to follow, they have played music festivals around the region including Hong Kong’s Clockenflap, Singapore’s BayBeats, and Taiwan’s T-Fest.