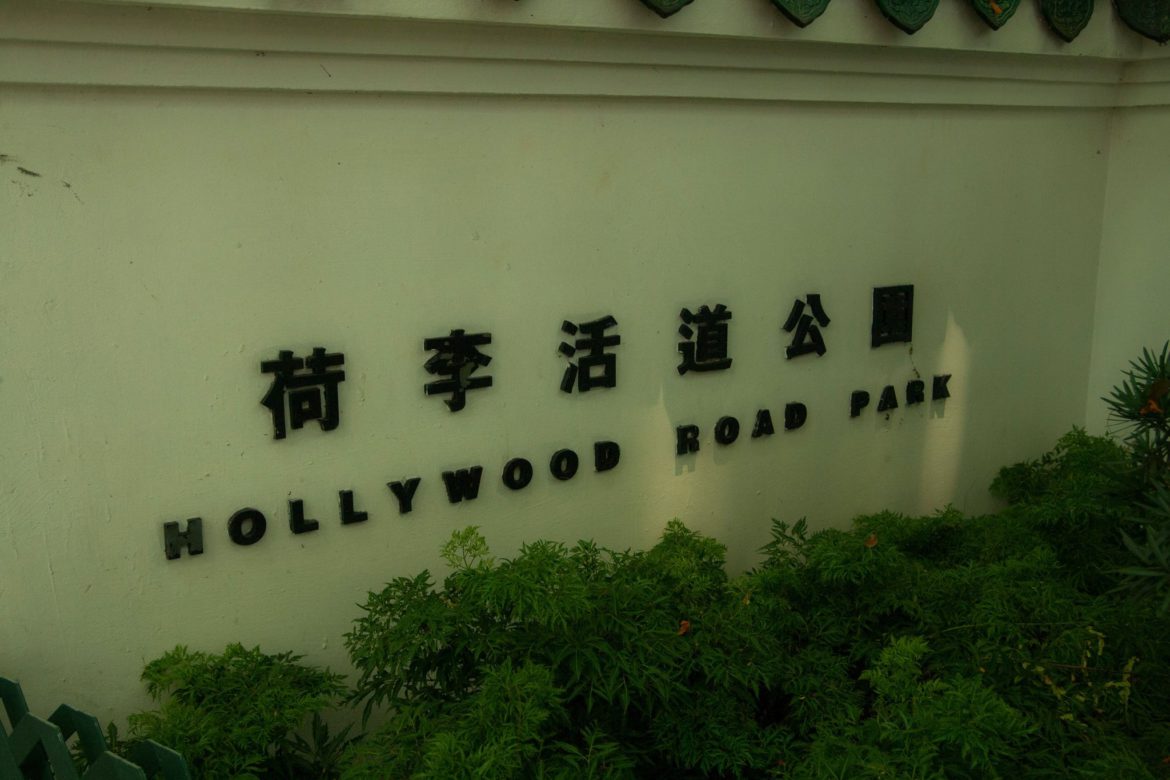 The British troops who landed on the possession street camped on the nearby flat ground. The British flag was raised for the first time on this land, and the history of Hong Kong to become an international city began.

The newly occupied Hong Kong Island was centered on St. John’s Cathedral and the neighboring Sheung Wan is also a key development target. Therefore, the military camp moved to the west to form the present-day Sai Ying Pun.

The vacated land left a huge space becoming the prototype of 大笪地. This piece of land provides space for nearby citizens to perform art, doing business, and have fun. This kind of night market is known as the civilian nightclub, and 大笪地 specifically points to the place in Sheung Wan.

Time flies, the redevelopment of the community led to the conversion of 大笪地 into a park, and 大笪地 was being relocated to a newly reclaimed land near the seashore of Sheung Wan, rebuilt into a Chinese traditional park that is the Hollywood Park.

If Elliot as the Imperial Commissioner in Canton in 1841 follows the British government’s decision to occupy Chusan Islands instead of Hong Kong Island, Hong Kong would not be developed into a financial hub, let alone Hong Konger’s identity. No one knows where Hong Kong is let alone the CCP. Hong Konger’s identity is just sprouting in this wandering history, no one has the right to define who we are, only we have this right

We are Hong Kongers!