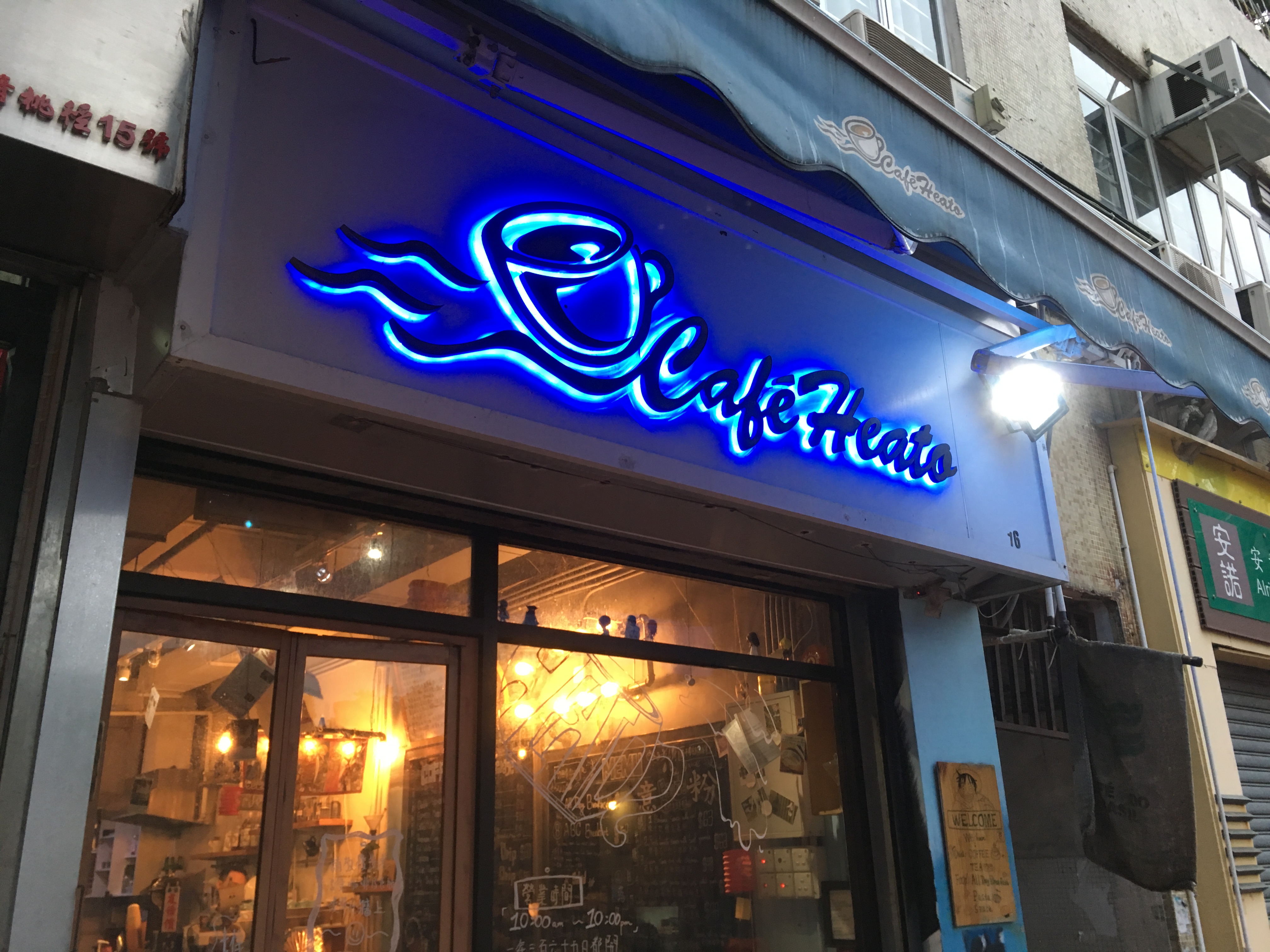 Today we were in Tuen Mun(屯門). Please enjoy with a cup of coffee while reading:) 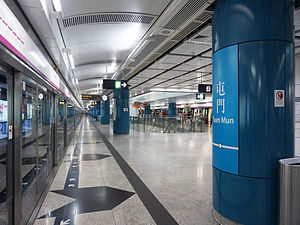 October was a good month for my coffee adventure. One Saturday,  I found out that there was a good cafe! Even though it was raining, didn’t stop me. Walking from the Tuen Mun West Rail station to the Cafe Heato was far away. However, there were lots of things to see within the district. Therefore, I decided to take a walk! 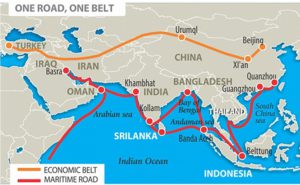 Tuen Mun, you cannot believe it, could date back to the Neolithic age for people to settle. There were historical records in the Tang Dynasty that Tuen Mun was a Military harbor. This is one of the main harbors for China that connected the maritime Silk Road to Southeast Asia, Indonesia, and the Arabian Penisula till Europe. Guangzhou was the hub in the Tang Dynasty for foreign people to do business with China’s businessmen. Through Chinese literature, we can see how spectacular Tuen Mun was by Han Yu.

The other name for Tuen Mun is the Castle Peak; with height 583m. With a castle liked mountain situated in Tuen Mun, it was being called Castle Peak. With the mountains surrounding the city,  like a door protecting the inside out! Therefore it was called Tuen Mun and Castle Peak. 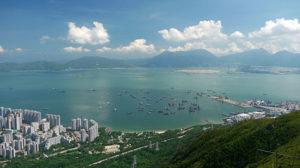 Tuen Mun San Hui and San Hui Village are different! The San Hui Village is people who lived in the past, due to the reconstruction of Tuen Mun, moved to the current location. While San Hui, is a commercial, residual area. The origin of San Hui Village was located in the Castle Peak Bay. Later, people gathered in this village and became a village with more than 100 surnames! It became a commercial hub due to geographic advantages. There was even a bank found in San Hui!

Real estate companies, owning the commercial and shopping centers, take the responsibility to develop and makes profits for the shareholders! Whether those buildings, restaurants or even memories are valuable depended on who those people are; the question we should ask ourselves is things that are going to conserve for the next generation. What do you want them to be? Especially those old buildings, with half of the century, is not just memory but even more is the identity. 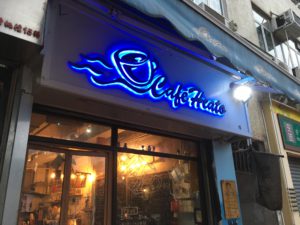 The closest light rail station to the Cafe Heato is the San Hui station. Talking about the Cafe Heato, this is like a dream! Is a Dream Cafe! You will nod your head saying this is a coffee adventure. This is a small cafe, with limited space. The Sea Map is the name of the cafe! Heato is homophonic from Cantonese. His dream is the accumulation of all those customers and the time of hea which in Cantonese means relaxing of time. Coming from a normal family like you and me and having dyslexia, his family and his life was not easy. The burden that her mom was taking changed the way he thinks and later with 800 Hong Kong dollars, went to Australia for a working holiday. He is not rich but rather having the time to think the path he will walk. 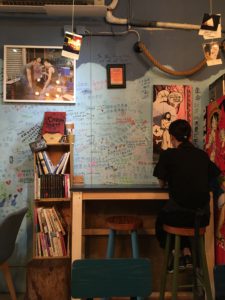 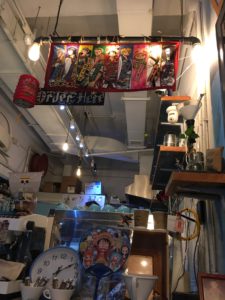 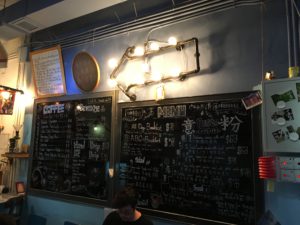 Happy birthday from his mom drove him to make a decision – having his own cafe and take care of his family. The dream cafe is from a foreigner. Coffee is the drink that wakes you up. Amen had to keep himself awake, and following others to buy coffee is what he could do. He knew nothing about English; so the only choice will be buying the same cup as the previous customer! 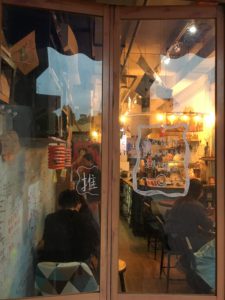 When he was back to Hk, he saved 100 thousand dollars after working for sometimes. Unluckily, that was not enough. He tried to ask his neighbors. People see him as a crazy man walking around! Luckily, David his high school friend, and two elderly, with a total of 450 thousand dollars helping him. They were here to support people’s dream! Blogging and sharing of his own story are how he advertised himself! Seven colleagues were being hired. This is like the one-piece, crew members are joining the team. 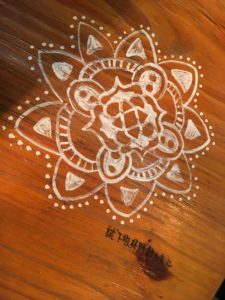 I am a Yirgacheffe lover and so when I arrived at a new cafe, I will ask for a cup of Yirgacheffe. Blueberry with the sweetness passing from the tip of the tongue to the back of increasing acidity. Medium body with a light dark color. Please come and enjoy yourself! This cafe is a must go cafe as you are not drinking a cup of coffee, but a belief of yourself! At last, never give up!

The song that I was listening while creating: Supper Moment!

Supper Moment: Pop Rock band influences a lot of people in Hong Kong. Found in 2006 and performed without people knowing them till 2009. Enjoying the supper with special someone is what Hong Kong people need! This is the origin of the name! They are well known by people around Asia with all their hard work and endurance! Let’s enjoy together the song: 無盡